Free shipping on orders of $50 or more!! Because of the Holiday's please allow for extra shipping time!

What Are the Benefits of CBD? 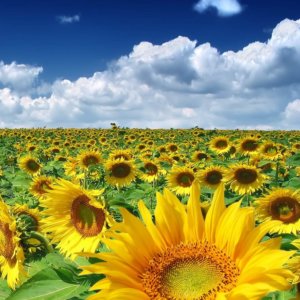 Numerous people are reporting success in using CBD to reach a desired state of calm and relaxation.

Strictly as a chemical substance, CBD also has strong antioxidant properties, a fact that so far has been largely ignored by the broader food supplements industry.

As each person is different, and because CBD’s effects are still under study, we strongly encourage you to do your own research before incorporating CBD to your daily life.

Where Does CBD Come From? 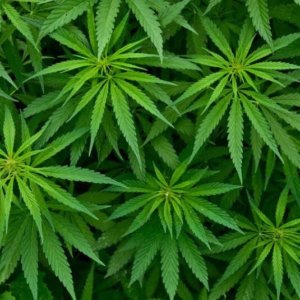 CBD is extracted and separated from specific varieties of cannabis, often known as hemp. Chemically, CBD is one of 85 chemical substances known as cannabinoids, which are all found in the cannabis plant. CBD is the second most abundant compound in hemp, typically representing up to 40% of its extracts.

However, here is where the confusion starts.

Unfortunately, the most abundant constituent of cannabis is the cannabinoid known as THC, an intoxicating and illegal substance that is responsible for causing marijuana users to get “high.”

While CBD is completely separated and isolated from THC and CBD cannot get you “high,” there is still a lot of stigma as many people tend to mistake CBD for THC. These fears, though unfounded, are understandable to an extent, especially since the terminology surrounding CBD can be very confusing.

Nonetheless, it is impossible to get “high” by smoking or ingesting CBD-high hemp (that has only traces of THC), as it is also impossible to get high by consuming CBD oil products (that contain virtually no THC).

CBD is extracted in oil form and is often found mixed in hemp oil extracts in varying concentrations.

Yes, CBD is legal worldwide (a controlled substance in Canada alone). As we’ve seen above, there is a lot of misinformation surrounding CBD, partially because its chemical properties are poorly understood and partially because of its close resemblance to THC.

Until relatively recently (1980s), scientists believed that CBD was a natural precursor to the formation of THC, and since THC was a strictly controlled substance back then (it still is), it only followed that CBD should be equally strictly regulated.

However, CBD is actually unrelated to the chemical chain that results in THC. They share some characteristics but are created via different paths. Again, unlike THC, CBD is considered a legal cannabinoid and is safe to consume in any amount and concentration.

In today’s world, there are countless supplements on the market. Yet, even as a newly popularized supplement, CBD stands out as a naturally calming and soothing. In addition, scientists are staying open to the possibility of wider applications of CBD in the near future.

For many people, CBD products are becoming a relaxing addition to their daily lives. However, since each person’s needs are different, we always encourage you to do your own research to see if CBD oil is right for you.

As we strive to be the most consumer-focused provider of CBD oil in the market, we will be creating more articles to point out the most recent CBD research and all related scientific breakthroughs.

Our aim is to provide a balanced and accurate view of everything and anything related to the use of CBD, so stay tuned for more objective information about CBD and always be prepared for some critical thinking and research of your own as well.

The Rise Of CBD - All Questions Answered